DJ Infamous, The Greatest in the Game, Comes To The Baddest Beach Club on the Strip Sunday, July 24th

Award-winning DJ Infamous will be setting the stage ablaze this Sunday, July 24th at DAYLIGHT Beach Club. Ludacris’s official DJ was once known as the youngest in the game–he started spinning at only 11 years old–and is now referred to as an entertainment powerhouse.

He’s mixed for some of the hottest artists including T.I., Jay Z, Rick Ross, Lil Wayne, Young Jeezy, and more, and he’s about to blast those beats ‘til the reverb hits the streets this Sunday afternoon while you party under the palm trees at DAYLIGHT.

What makes Infamous so contagious is his commitment to energy. On the DH Connection podcast, Infamous told Harry Douglas that when he works a show, it’s not the people who are already moving that he plays for–it’s the ones who haven’t yet.

He becomes determined to turn up to where everyone is dancing and hitting the highest frequency. His sound is described as “brass-heavy,” which is just another way to say DJ Infamous gets it bumpin’. As Talk to Meeee said, “when you hear his voice projection over the crowd, you know he came to shake the building!” Rest assured you’ll be shaking it under the sun until it dips down when DJ Infamous is spinning the turntables around.

Run The Check Up

DJ Infamous’s beat-matching is unmatchable, and his talent may have been self-taught but he’s made it to be one of the Masters of Mixing for a reason. He learned to blend on his own and eventually made his songwriting debut in 2011 with “Itchin’” featuring FUTURE.

His other releases like Talk2Me and Double Cup make it all the more important to double fist the drinks while you rock that same old two-step or chat up someone poolside. DJ Infamous puts on one of the best sets period, so don’t hold back on having a great time. Go ahead and run that check-up––get a cabana or bottle service and make the most out of a bucket list banger.

There’s no match for DJ Infamous, yet he’ll still get Sunday Lit at DAYLIGHT Beach Club on July 24th. 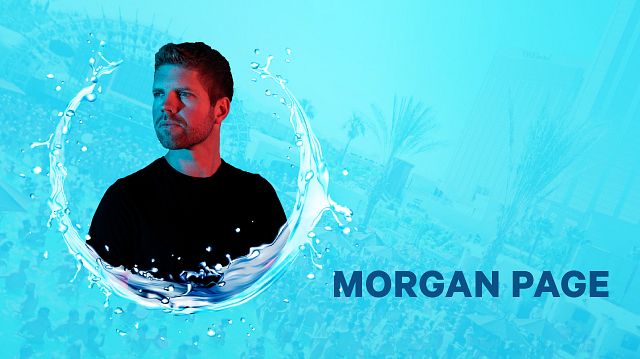 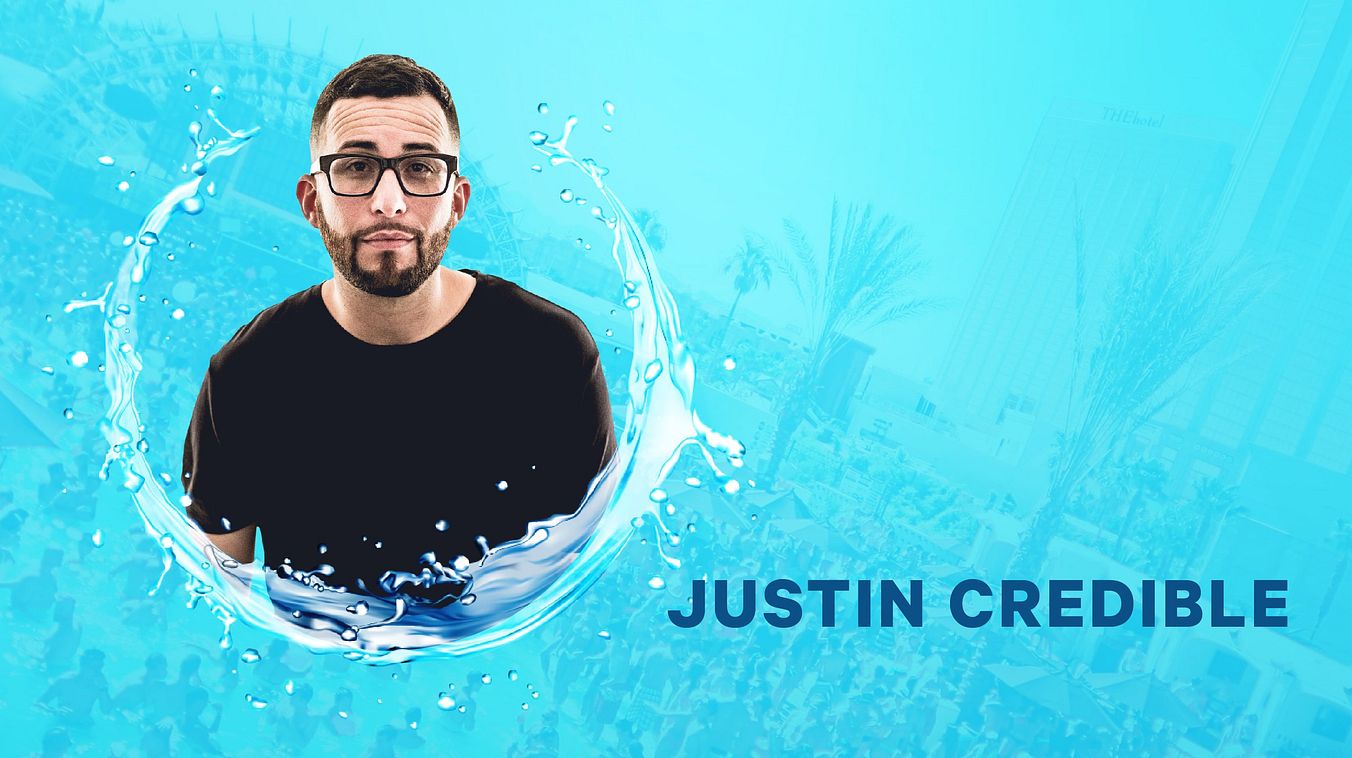 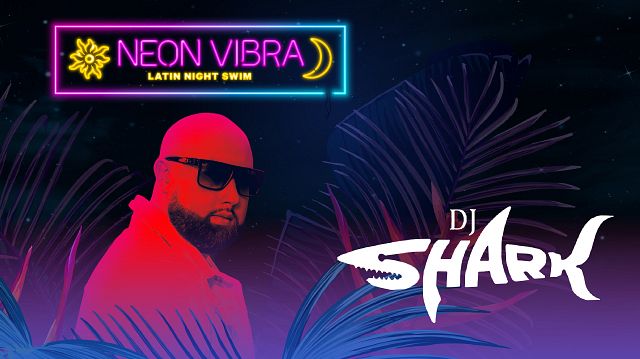 Tickets
VIP Tables
Details
NEON VIBRA: DJ SHARK
See All
Sit back and unwind at DAYLIGHT BEACH CLUB at The Mandalay Bay where you can ease into summer with a sprawling 50,000 square feet of space; there’s not a bad seat on the deck. Boasting a 4,400 square-foot main pool with two additional private pools for cabana guests, and table side daybed service on the pool level, DAYLIGHT BEACH CLUB is the place to be for a luxuriously entertaining pool experience. Sip on a hand crafted cocktail and enjoy some delicious, made-to-order, beach-side bites while soaking in the long-awaited summertime vibes.